Posted on November 8, 2018 by karenbutlerclary

Dorothy and Harryette Bercu were sisters and Vaudeville performers across the West during the 1920s and 1930s. An exhibit featuring several of their Vaudeville props is on display now! 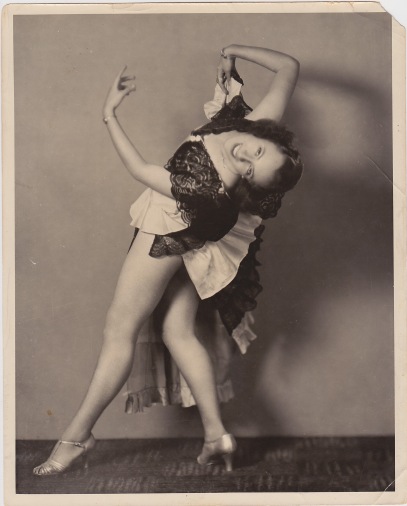 Vaudeville was a popular form of variety entertainment show in the United States from the 1890s through the 1930s.

Performances were typically lighthearted, comedic, and included numerous unrelated acts. Many early well-known American Hollywood stars worked in vaudeville, including Judy Garland and Bob Hope, and a number of the early performers, including the Bercu Sisters, were Jewish. 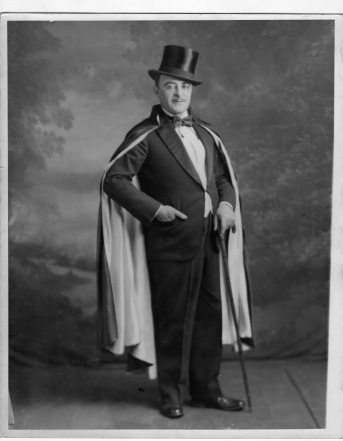 To learn more about the Bercu Sisters and see some of their Vaudeville props, visit the Anderson Academic Commons Main Floor!